Home News As Scotland’s film industry booms, can its studio space keep up with demand?

As Scotland’s film industry booms, can its studio space keep up with demand? 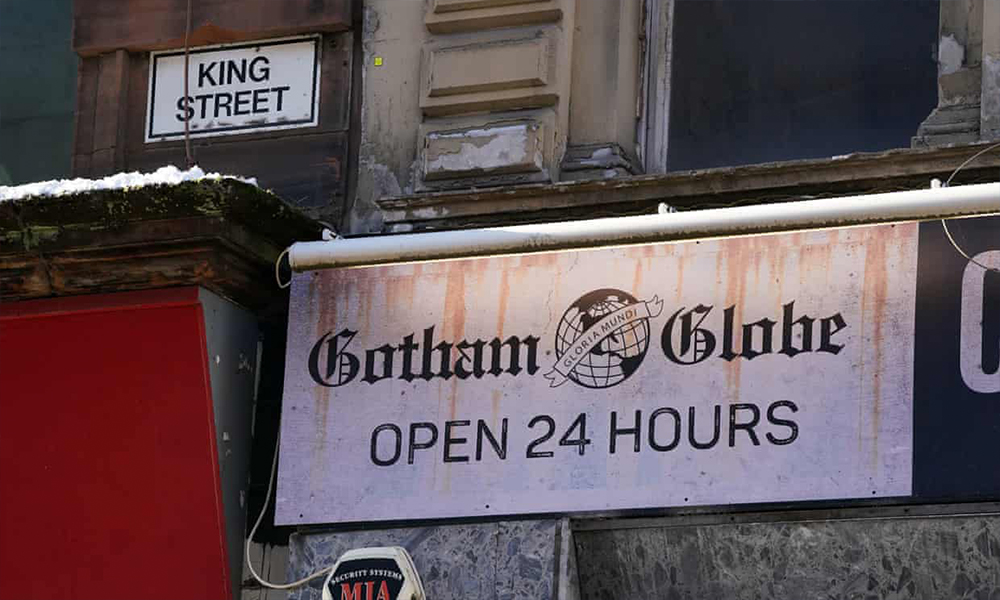 Over the last few months, Glasgow has played host to a number of blockbuster Hollywood productions as film studios look to take advantage of the city’s urban locations and sweeping scenery.

Warner Bros.’ has gone all-in, transforming the city into DC’s Gotham, which has seen The Batman, The Flash, and most recently Batgirl productions set up camp. Warner Bros. aren’t alone in recognising Glasgow’s potential, as last summer Lucasfilm dressed the city as New York for Indiana Jones 5.

“Scotland is now at a critical mass of screen production, both for television and cinema,” says the Scottish government’s culture minister, Angus Robertson, speaking to The Guardian. This is set for years to come, as the post-pandemic streaming content boom is predicted to bring swathes of investment to the industry. He continued to say that the younger generation “will be able to work throughout their lives in film and TV production in Scotland.”

Scotland will remain a prime location for its urban architecture and iconic scenery, but there is concern that the local industry will lose out to England if more studio space isn’t secured.

“The boom is great, but Scotland is missing out of so much more additional work,” says Dave Arrowsmith, a production designer that worked on Starz’s Outlander, and more recently in charge of building the set for Channel 4’s Screw.

“Big productions come and do their Scottish bit in Glasgow city centre or landscape locations, then go back to England to complete the studio filming. We need public and private investment in a big 10- or 12-stage studio space.”

Scotland has four studios—including the £11.9m Kelvin Hall development—but Arrowsmith says this is simply not enough to cope with demand.

“This is the busiest I’ve known it in 30 years in the industry. But the flipside is we still need more studio space.”