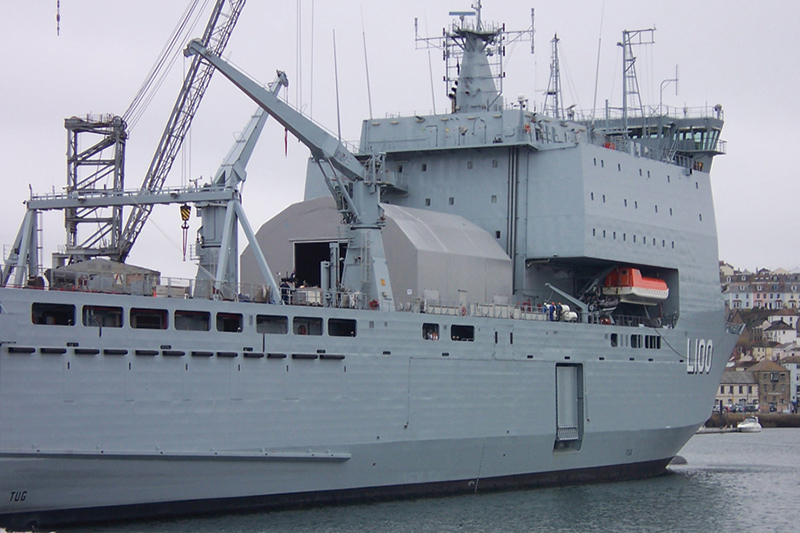 The UK government has announced plans for all ships ordered from 2025 to include zero-emission technology.

The commitment was set out in the Clean Maritime Plan, designed to greatly reduce pollution from the sector. The plan is part of the government’s Maritime 2050 strategy, which aims to reduce greenhouse gasses to net-zero.

Maritime Minister Nusrat Ghani said, “Our maritime sector is vital to the success of the UK’s economy, but it must do everything it can to reduce emissions, improve air quality and tackle climate change.

“It will help make the UK a global hub for new green technologies in the maritime sector.”

Guidance has also been offered to assist ports and manufacturers adjust before the 2025 deadline. A rundown of the various options for clean energy is provided and details each of their advantages. While certainly much more eco-friendly, they all require one thing: more storage space.

The Maritime Emission Reduction Options document advises that “even with compression or liquefaction, the energy densities of these fuels are lower than liquid fossil fuels, requiring more storage space and reducing the available cargo space for vessels.”

The majority of alternative fuels required by the government will result in the need to change onboard and port storage, as they are simply less efficient with space.

With aims to reduce the maritime sector’s greenhouse gasses to net-zero, existing ships will likely need to be retrofitted with dual-fuel setups to meet these guidelines. This raises concerns as to where this extra fuel will be stored and how feasible it will be to implement.

Rubb prides itself on its ability to find solutions to any situation. In fact, with Rubb designing, manufacturing, and constructing fabric structures in the UK since 1977, many emerging problems have often been solved already. This is certainly the case with onboard storage, as shown by the RFA Largs Bay.

In 2008, Rubb manufactured the first of two onboard storage buildings for the RFA Largs Bay, custom designed to the MoD’s specifications. The original structure was 15m x 18m, steel framed, fabric covered, and designed to safeguard essential equipment onboard the ship. Three years later, a second project was commissioned by A&P Falmouth on behalf of the MoD. In April 2011, she was sold to the Royal Australian Navy and renamed to the HMAS Choules.

A report from ABC can be seen below, complete with footage of Rubb’s storage solution:

The Largs Bay was originally built in the famous Swan Hunter shipyard in 2002, which is another prime example of excellent Rubb engineering. Originally constructed by Rubb in 1982, two rail-mounted liftable structures measuring 27m span x 24m long, with 11.5m sidewalls dominated the shipyards on the banks of the River Tyne. After Swan Hunter’s closure, the structures were dismantled and shipped to India where they continue to be used 37 years after their construction. This goes to show the long-term sustainability of Rubb’s fabric structures, which is becoming increasingly important as the environmental impact of future projects come to the forefront of planning.

As the maritime industry evolves, Rubb will always be available to ensure any changes can be addressed as quickly and smoothly as possible.