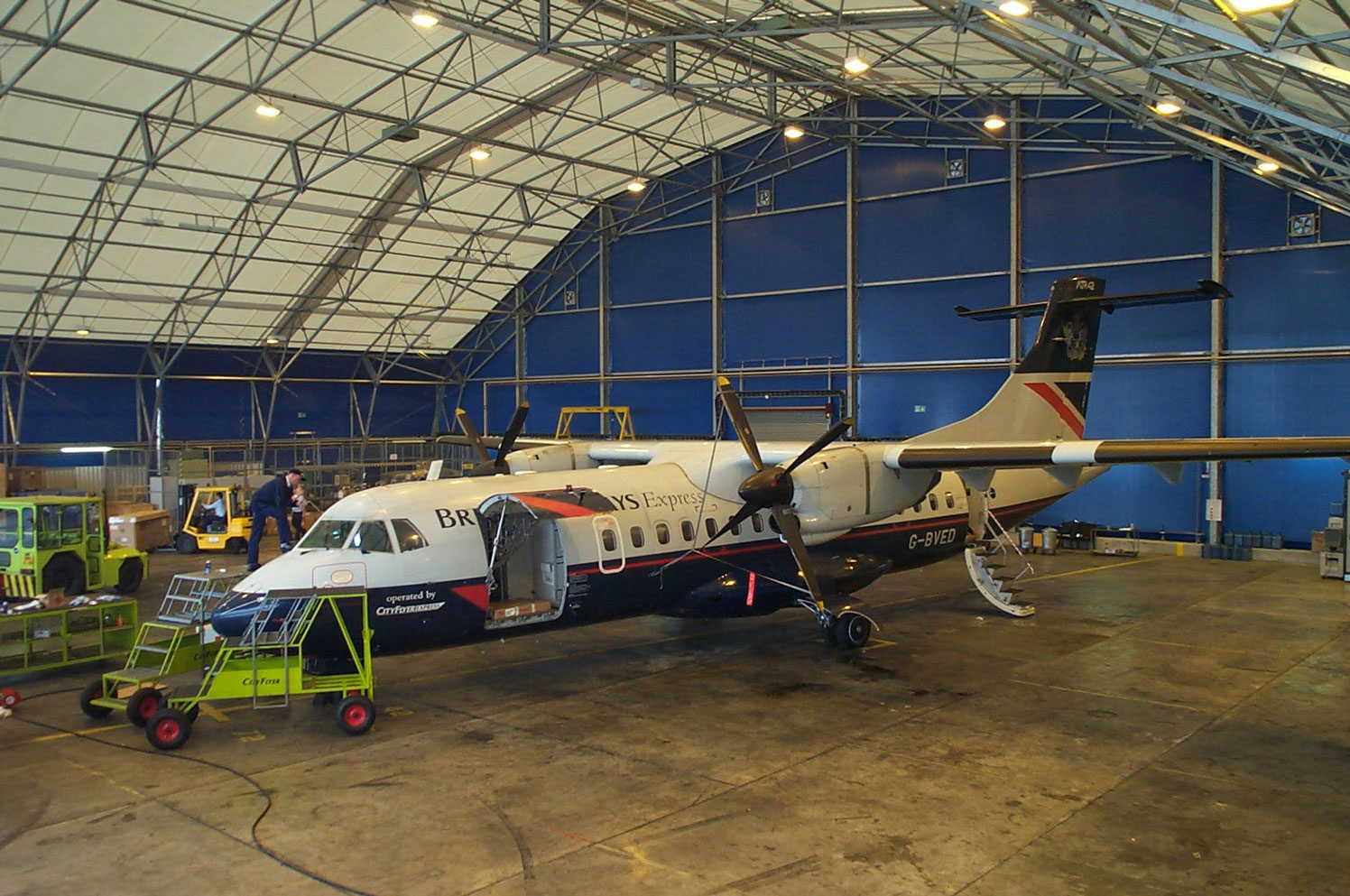 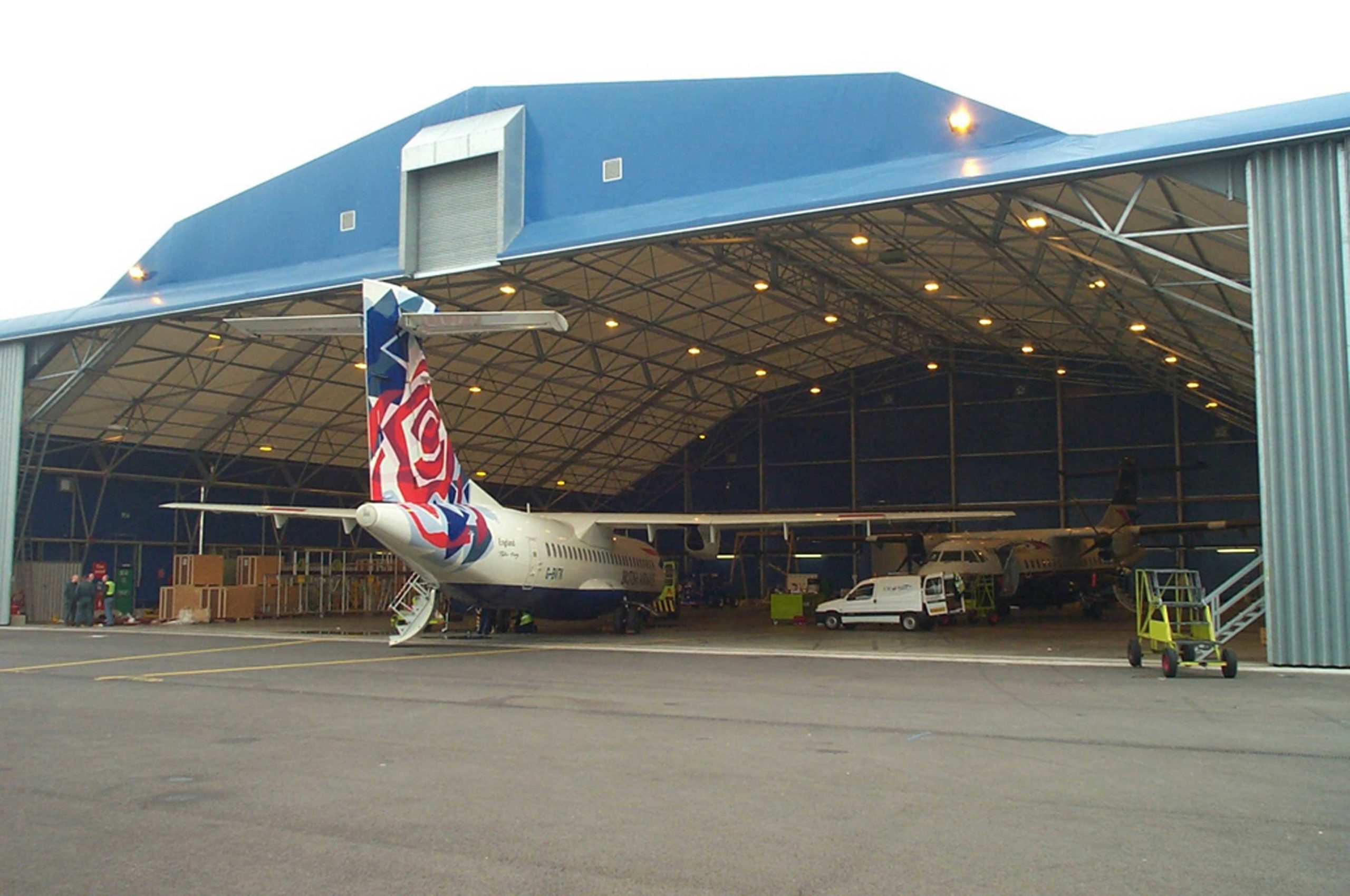 A Rubb aircraft MRO hangar was an urgent requirement at Gatwick Airport for British Airways CityFlyer.

Due to building developments at Gatwick, British Airways CityFlyer needed an aircraft hangar which could be relocated elsewhere if necessary. The 48m x 45m long hangar was erected by five Rubb skilled installers and included all mechanical and engineering services to meet the demands of the local and British Airport authorities.