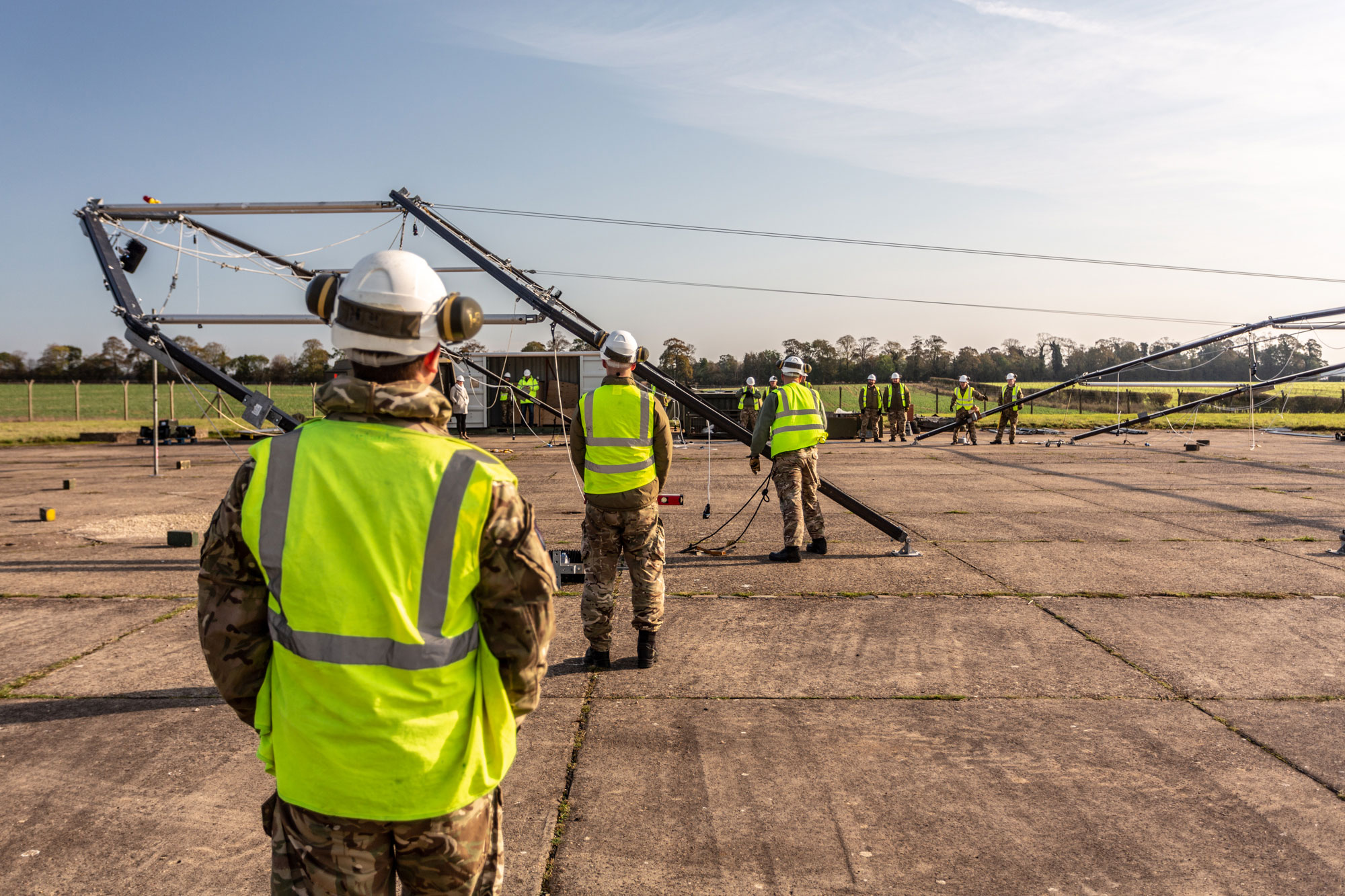 RAF 5001 Squadron members past and present have been celebrating its 80th anniversary this year and held a special luncheon to commemorate the occasion.

Over seventy people attended the anniversary lunch, which was held in the Officers’ Mess at RAF Wittering. It was a rare opportunity for the Squadron, which meaningfully contributes to so many current operations, to catch up with old friends and celebrate its achievements over 80 years. 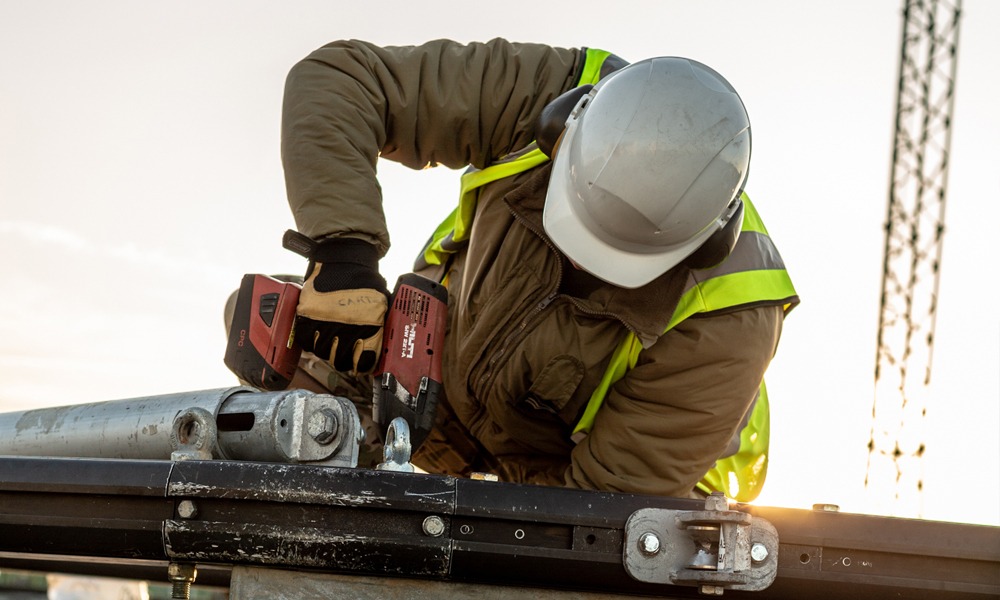 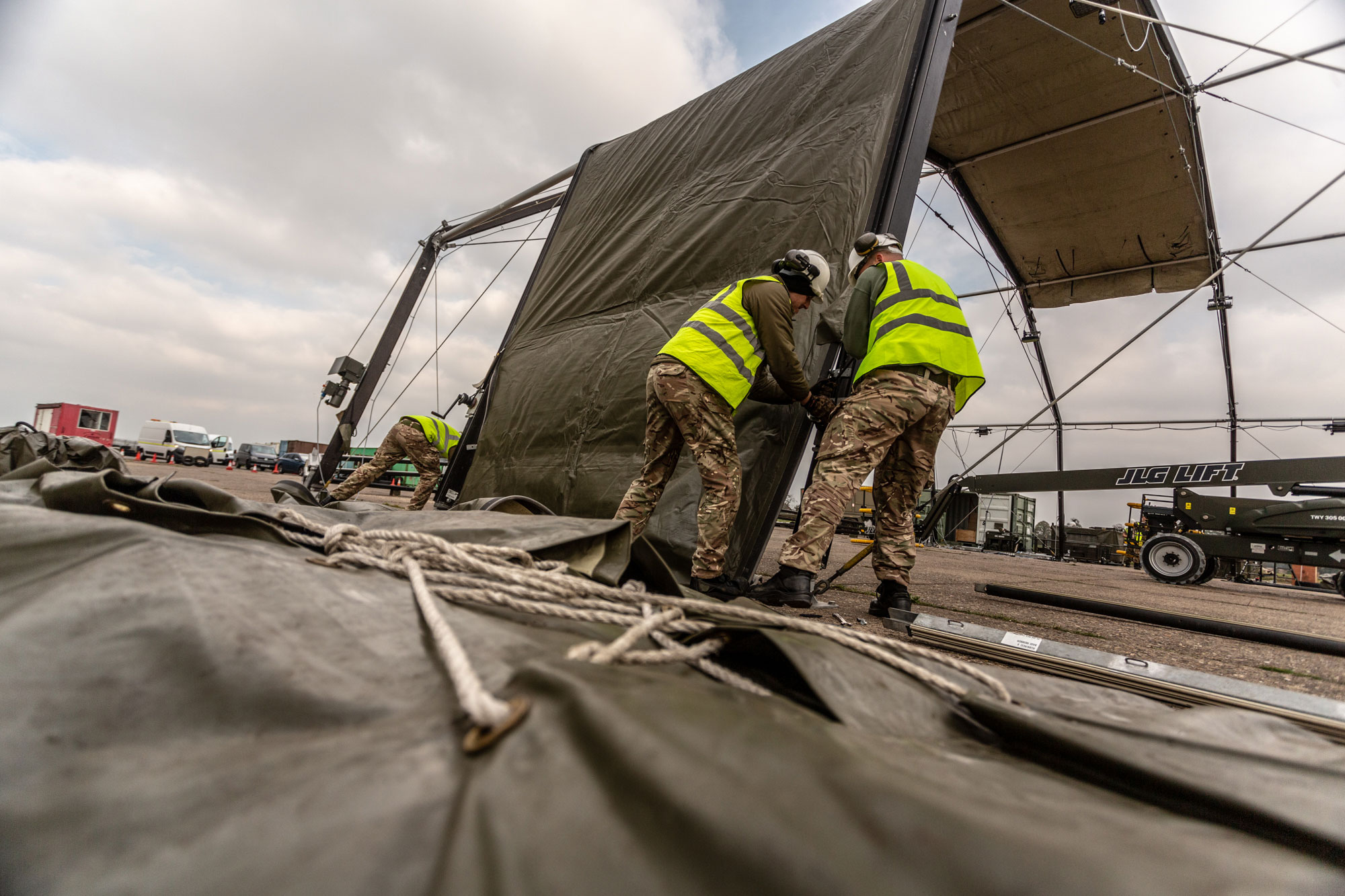 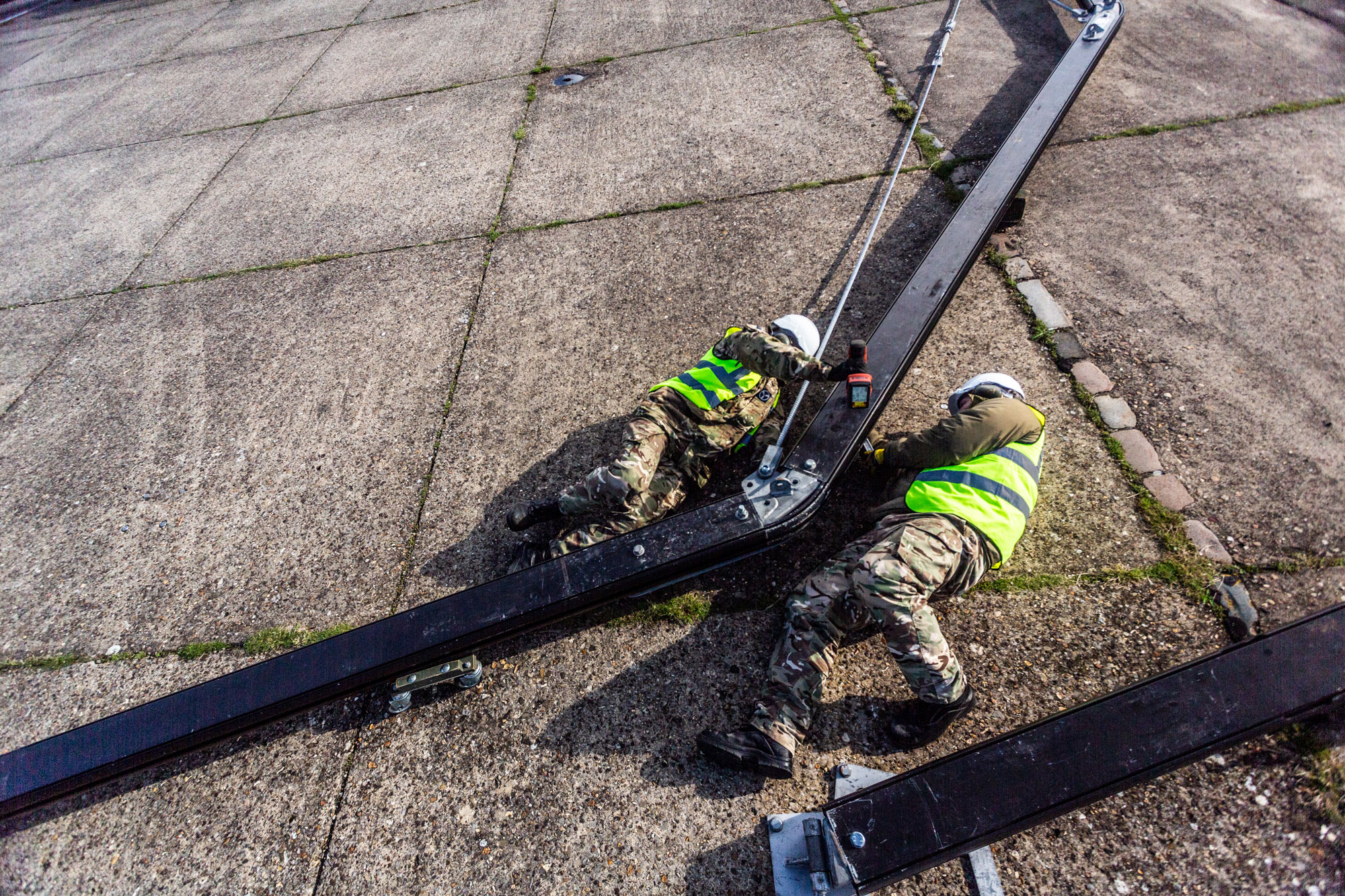 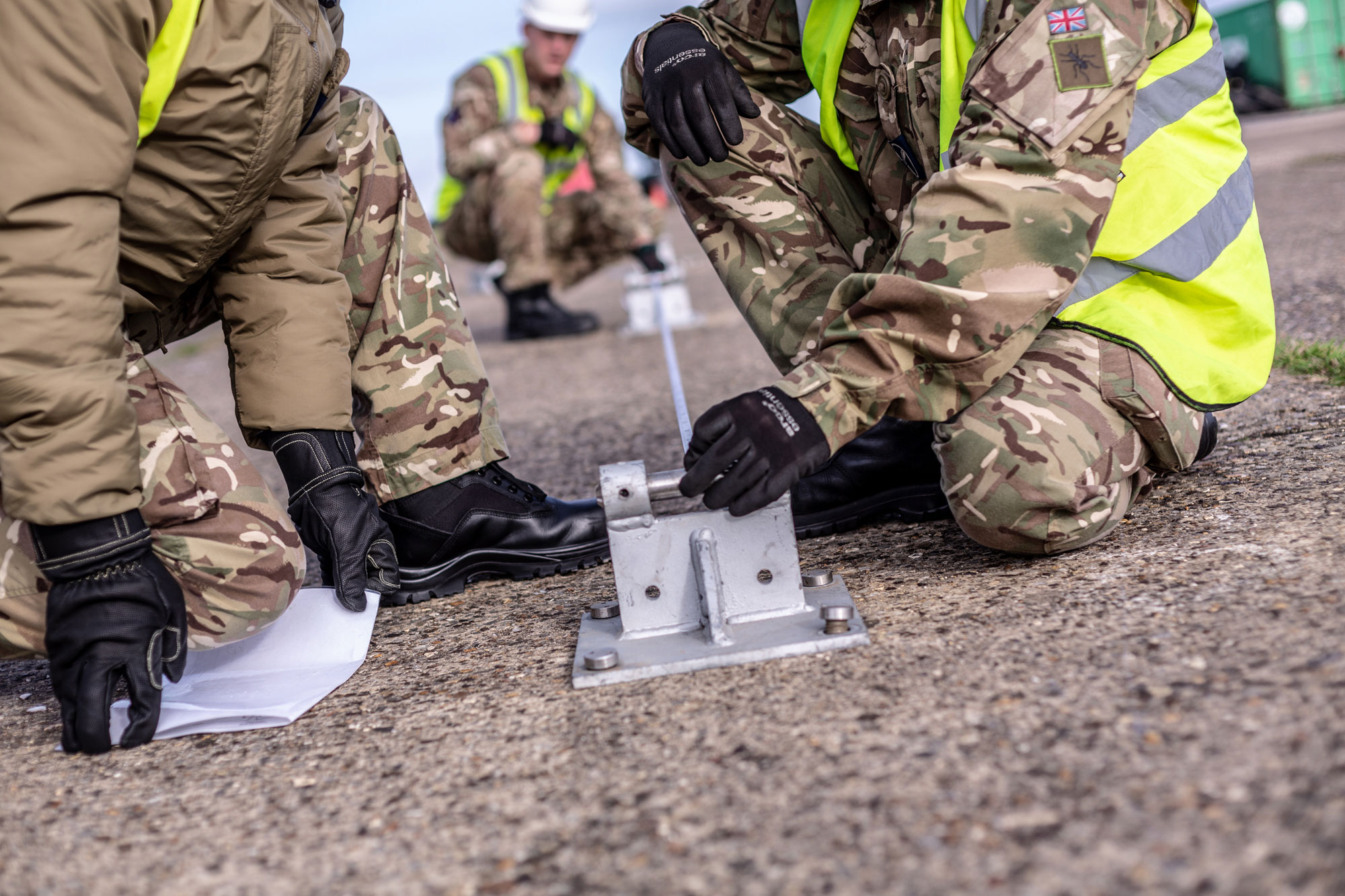 5001 Sqn is responsible for the rapid construction of Temporary Working Environment (TWE) and the installation of Portable Aircraft Arrestor Gear (PAAG). TWE provides environmentally controlled facilities, including Rubb military structures, for Fast Jet or Rotary assets and has been supporting exercises and Operations in the Middle East, Afghanistan, Europe, and the Falkland Islands.

5001 Squadron—which reformed in 1999—is dedicated to the provision of expeditionary airfield capabilities. 5001 Sqn was first formed during World War II as part of the Airfield Construction Branch, tasked with constructing and maintaining airfields. 5001 Sqn delivers the modern equivalent of this capability in today’s expeditionary focused RAF. The Sqn retains the original motto ‘Fit Via Vi’ meaning ‘A Way is Made by Force’.

We are delighted to be associated with RAF 5001 Sqn, and all at Rubb congratulate them all on their 80th. There is no better way to improve the engineering of our products and services than maintaining such a good relationship and listening to their feedback. We wish them all the best and look forward to working with them for many years to come. 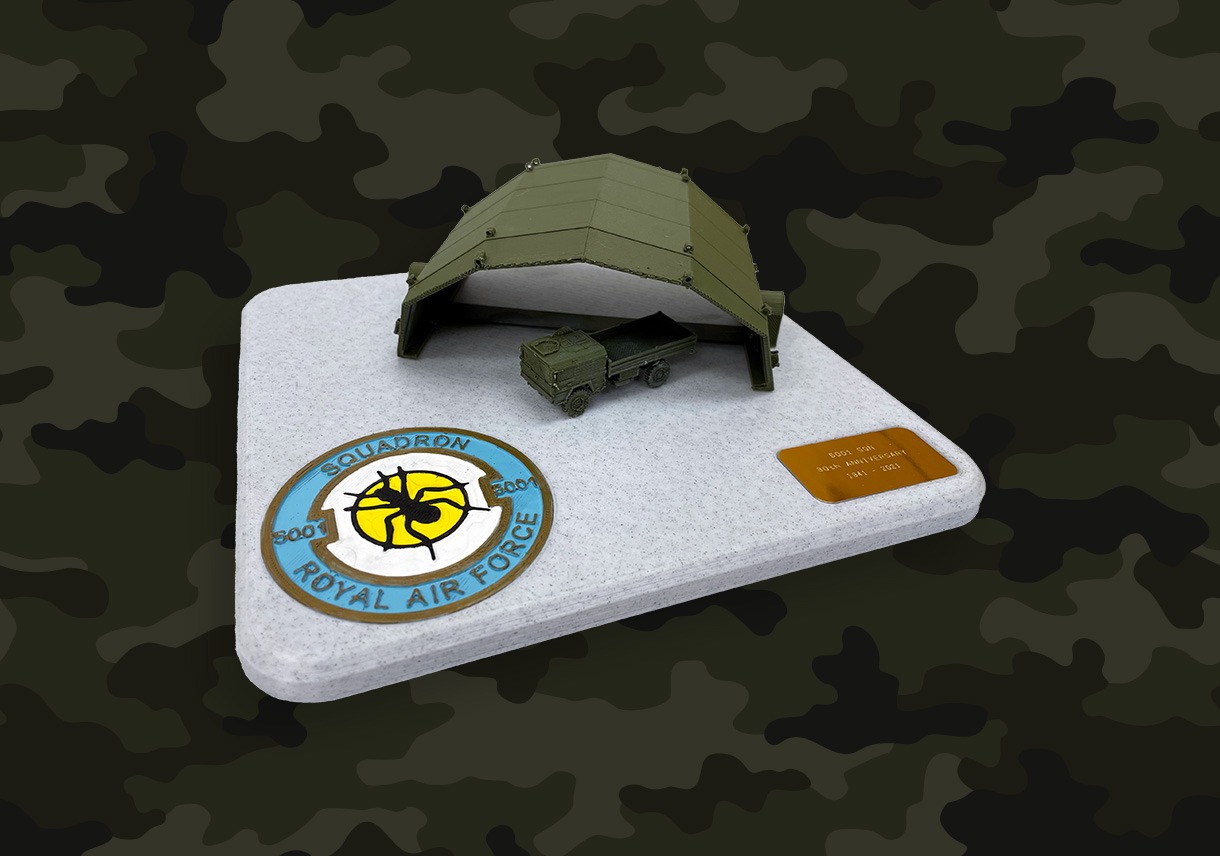 To celebrate the occasion, eight 3D printed commemorative models were awarded at the event. Seven were given to 5001 Sqn members, and one was handed to Rubb’s Military Project Lead, Adam Bowery. The impressive model features Rubb’s EFASS hangar, a staple of both our military range and 5001 Sqn’s workload. The diorama is complete with 5001 Sqn’s crest, and a gold plaque reading “5001 SQN / 80th ANNIVERSARY / 1941 – 2021”.