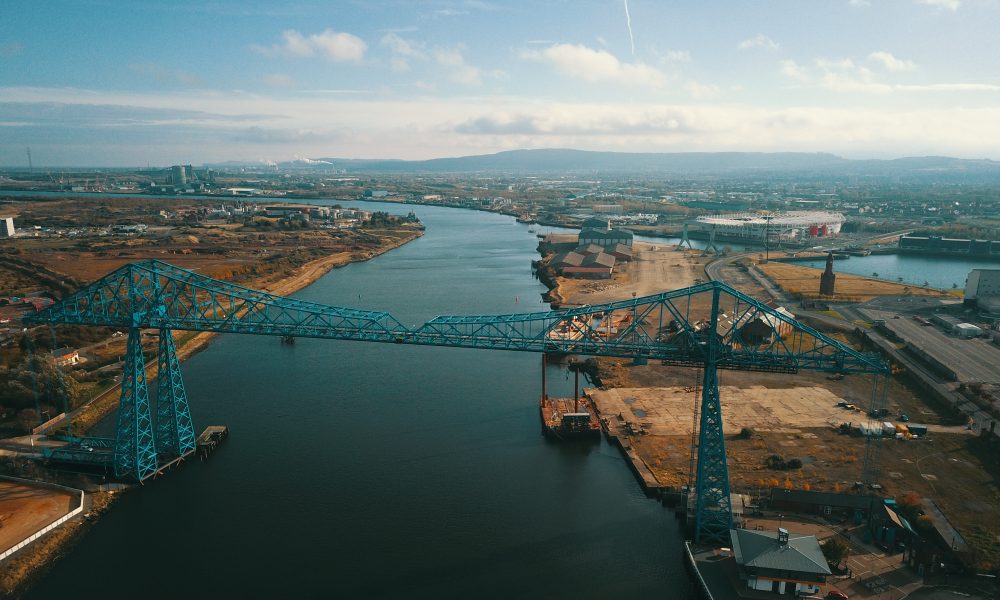 Chancellor Rishi Sunak announces bid to set up the UK’s first and biggest freeport in Teesside.

Mr Sunak went on to say: “I commend members from across the house for their campaigning, but in particular the honorable members for Redcar, Cleethorpes and Great Grimsby. As well as inspiring local leaders like Ben Houchen the mayor for Tees Valley.

“Let’s take just one of those places – Teesside. In the past it was known for its success in industries like steel, now when I look to the future of Teesside I see old industrial sites being used to capture and install carbon, vaccines being manufactured, off-shore wind turbines creating clean energy for the rest of the country all located within a Freeport and a Treasury just down the road and a UK infrastructure bank only an hour away.”

Submitted to the Government in February, the bid covers sites across the region including Teesworks, Teesside International Airport, the Port of Hartlepool, LV Shipping and PD Ports.

The Teesside Freeport is expected to create upwards of 18,000 skilled jobs within 5 years, while also supporting offshore wind, energy, and manufacturing sectors. The overall boost to the local economy is estimated at £3.4 billion.

Teesside Freeport will be the biggest in the UK and is set to increase inward investment by over £1.4 billion.

Mr Houchen, the mayor for Tees Valley, said: “Future generations will look back on today and say this was the day Teesside, Darlington and Hartlepool was reborn as an industrial powerhouse.

“The Teesside Freeport marks the start of us returning to our rightful place on the world stage as a global player in advanced manufacturing and engineering. Today’s announcement now means that investors from across the world will choose to bring their investment to Teesside instead of elsewhere in the world. Investment that previously would have wandered off to Holland or Germany will now come to Teesside, Darlington and Hartlepool – creating thousands of well-paid jobs for local people.

“With the largest development site in Western Europe, amazing infrastructure, a workforce to be envied and now the UK’s largest Freeport, we’ve put the building blocks in place for local people to benefit from the tsunami of jobs and investment that will come to our area in the weeks and months ahead.”

To learn more about how Rubb can support new and expanding businesses with cost-effective modular storage solutions, contact the team today.